Fortuito: Lost History is the opening for a new nightmare

You just wake up in a room that is certainly not yours, after realizing the locked doors and a mysterious hole in the floor, the hopes that something good will happen disappear in the darkness

...find yourself in different parts of this hell...

...try to understand the explanation for so much blood... if you can!

Hello! Could you approve the bundle, XtremerXtr created?

You can approve it in the below link.

I'm having a weird issue where the walk buttons are atrocious. I can barely walk around, and I have to hold down shift to move at all.

I updated the file, it had an outdated build, you can check it for me please and let me know if it worked, this is a bug that doesn't happen on my computer so I never know if I solved it haha

hello, u can test again please? i made a change in the movement code

Okay, so I tried it again. So heres what going on: I can't walk whatsoever, BUT if I hold down shift to run, I can run side to side. Running side to side works the best. No other movement works.

I thought the bug was with the keyboard but thanks for your tip, thanks to her I managed to make one more change, can you please test again? and thanks for helping me so much

I'll just leave my Kudos here for this game. It was an hour of play well spent. Congratulations.

thanks for the good feedback!

It was one hell of a mission, but I managed to get through it. This game's badass, man. I really like it. There are some parts that were really frustrating and confusing but i didn't want to give up. You'll figure stuff out if you look around enough. Thanks for the fun, dude! It was quite an experience.

So I just finished the game and I don't know how, but it really kept me playing until i completed it. (I often get bored after several minutes in most games). I wanted to know what comes next and "OH DAMN" that was a trip.

The level design was quite well, except for the garden/tree growing area which was highly confusing. I got lost many times and thought about quiting, but I did it! :)

The highlight of your game are clearly the boss battles. I really loved them and felt some kind of DOOM vibes.

After all i really enjoyed the game you've built and in the following I have you some PROs and CONs. (Personal opinion)

I also encountered some bugs, which I can send you directly, if you are interested. :)

thanks for commenting, your tips will help me a lot and I'm glad you played until the end

could you email me the bugs pls? fpdj.99@gmail.com 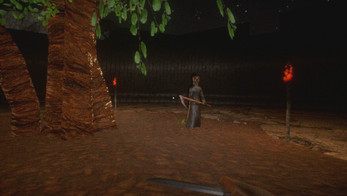 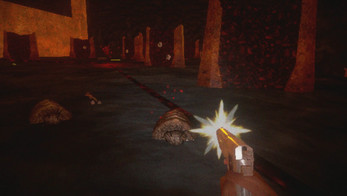 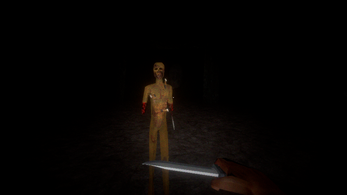 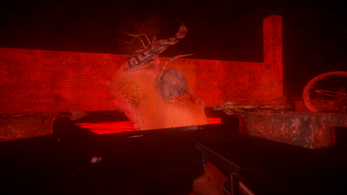 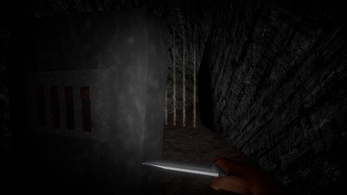 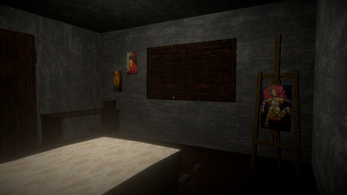